"Mouse Costumes" is my most recent work (summer 2010). It is a four track concept EP dedicated to the globalised financial markets and the consequences of absent control and supervision - the hype in making money out of money i.e. out of nothing, the suffering from the delusion that speculative bubbles will grow forever, and the surprise when the inherent crashes reoccur (dotcom bubble... real estate bubble...).


For the vulture capitalists and stock exchange gamblers I chose the picture of the wolf in sheep's clothing. Not quite... - to be adequately surreal it became "cats in mouse costumes". And with this, the acting like an addict, which is obviously a feature of many traders in the financial markets, came in too: Here's the link to the famous sketch from Monty Python's Flying Circus, where a drug addict (J.Cleese) is interviewed in a serious TV-show - the only difference is that the drug is acting like a mouse, wearing a mouse costume and eating cheese... ("The Mouse Problem", click to listen on youtube)


Money is the central topic, and because I always liked Pink Floyd and their song "Money", I decided to update and transform it to modern financial times... There are two different tracks: The aggressive opener of the EP, Money / Business Transactions, a heavy pounding techno track that really rocks the house and sets the pace for the traders today. The third track Money / Shocked (the crisis has arrived...) is a spacy downtempo dub-techno version. For me this is the best track I've made so far. (Unfortunately, these two tracks still are unofficial versions of the original "Money", so there's no preview here.)
Just before the crisis, there is of course a ralley at the stock exchange, everybody goes Mad. In this breakbeat track you'll be blindsided by the beat from time to time. The last track is the title track Mouse Costumes. It comes in a tribal techno/trance style - depicting what seems to be the motto after all the recent crises: Don't change too much, go on - dressing up as mice, collecting money.... (Preview see below).


In October 2011, .machiine, a friend on youtube who is doing remixes / reworks of different tracks did a remix of the title track Mouse costumes. He did a second mix, too, which is essentially part2, it is best to listen to both in one go. I enclude this now in my EP
visit .machiine on Youtube http://www.youtube.com/user/The79Machine 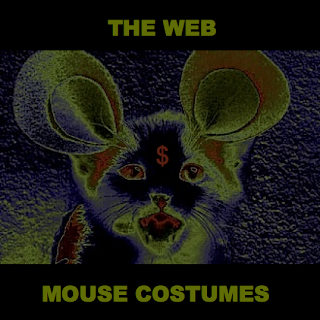 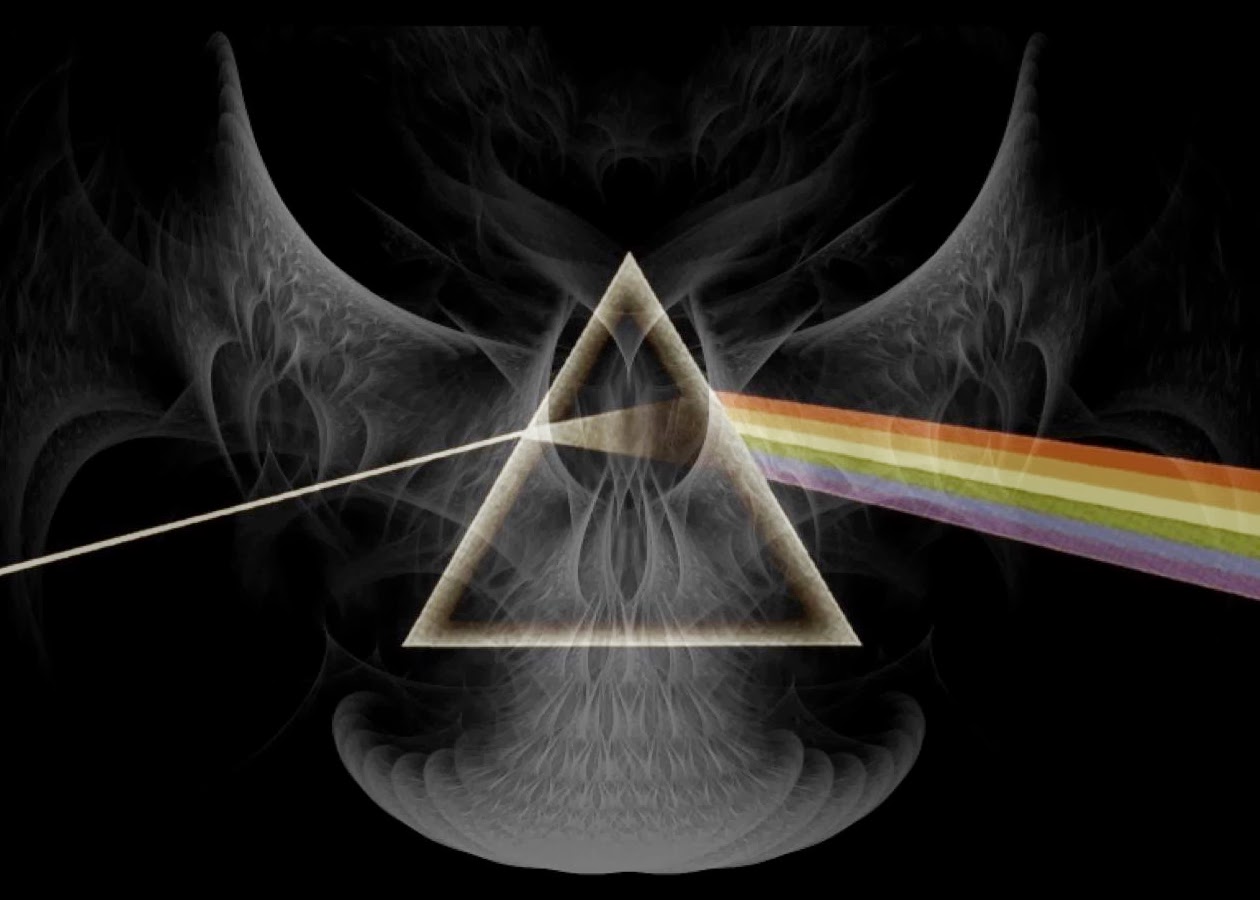